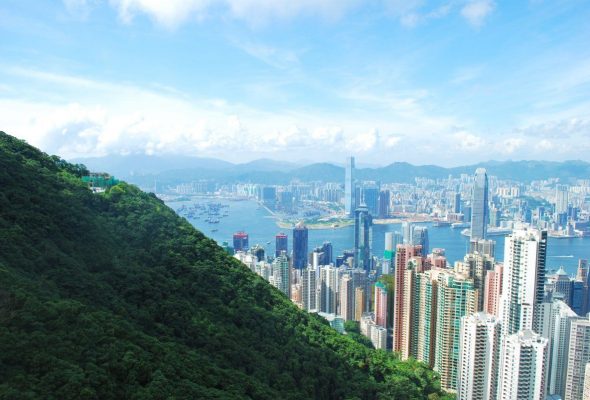 << Возвращаться
Взгляд на то, что изобрели китайцы первыми
There’s no doubt that inventions change the world, sometimes for the better and at other times for the worse. Humans have an innate need to create new and better things for money, fame, or just because ...
Прочитайте больше 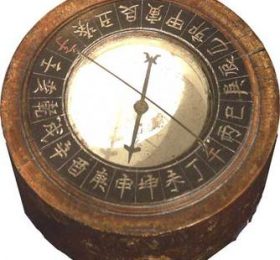 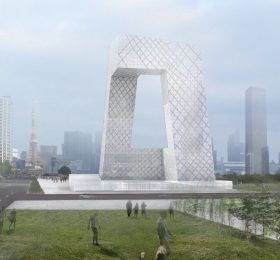 Правила успеха при заключении деловых сделок в Китае
If you’re visiting China for business, forget all the rules and negotiation tactics you learned in your home country. They don’t apply in the Middle Kingdom because negotiation is based on language ...
Прочитайте больше